As the name already says the Atlantic region is formed by the influence of the Atlantic ocean its mild temperatures, sandy dunes, and hard cliffs. For me, the heaths are the most characteristic landscape of the Atlantic region, which can inhabit big mammals and important for me, big numbers of adders Heath is a cultural landscape that has to be held in shape to conserve all the biodiversity. The coastal habitats are the home to many great seabirds, like a puffin which is almost the icon for the Atlantic, poorly enough I have not a big image stock of these regions, but something to work on! 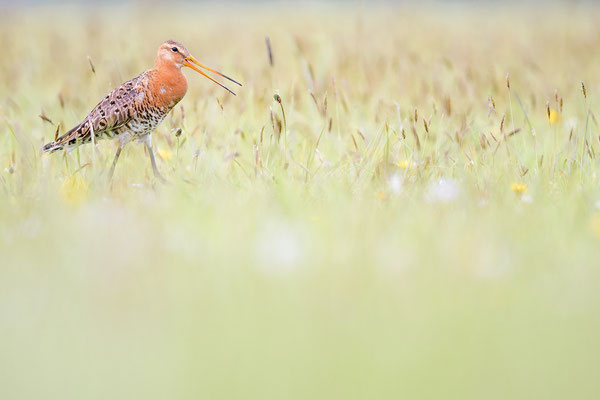 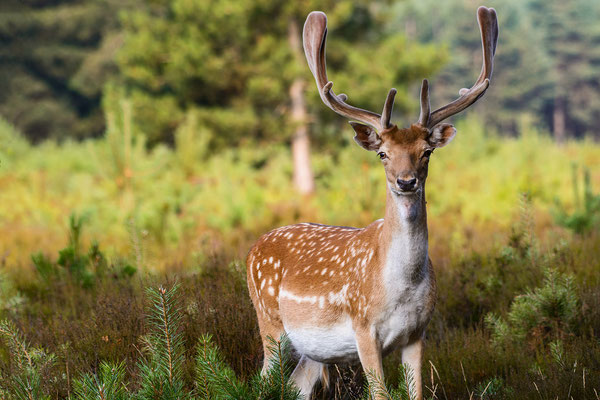 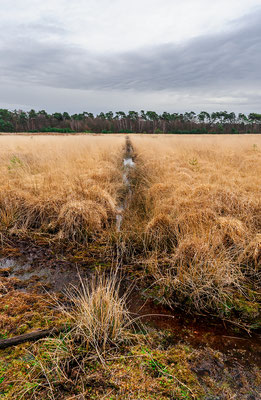 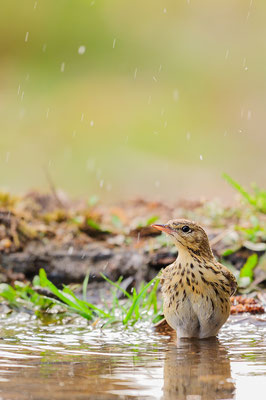 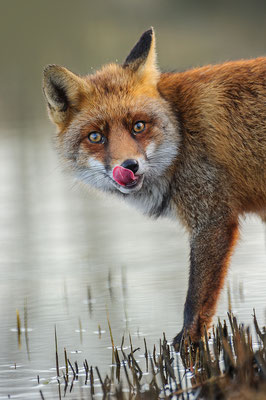 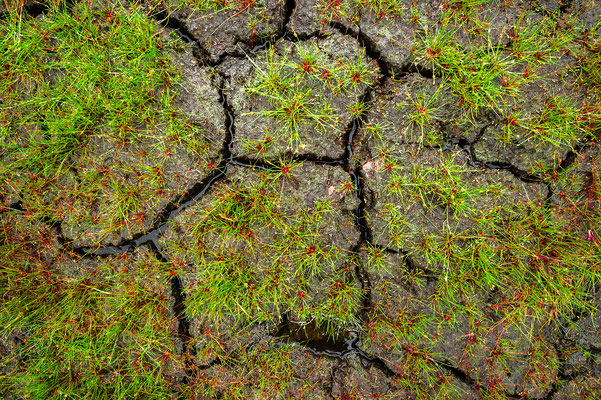 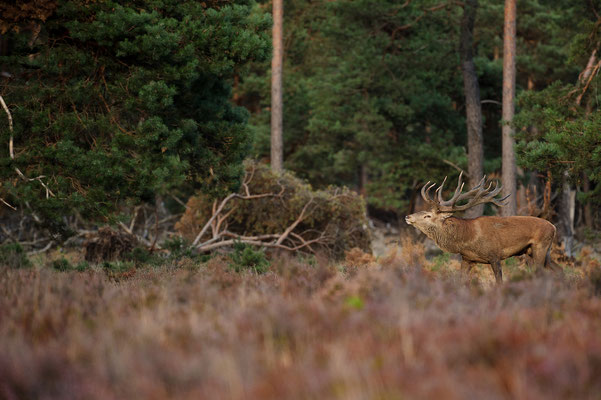 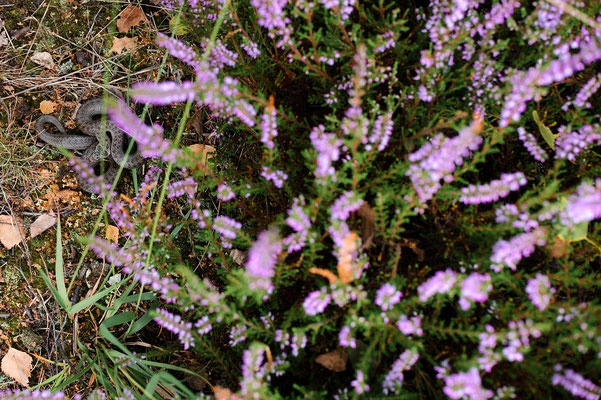 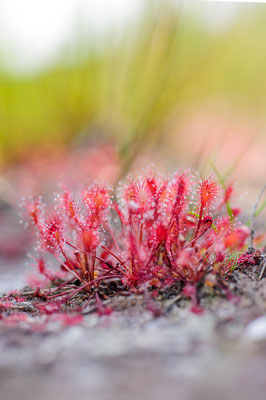 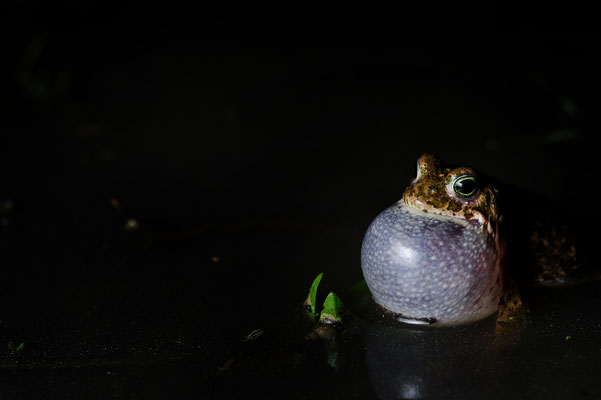 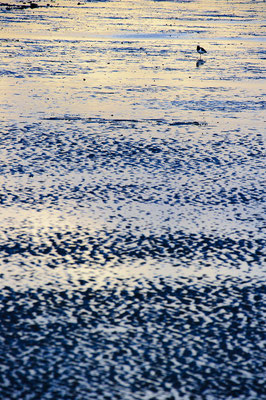 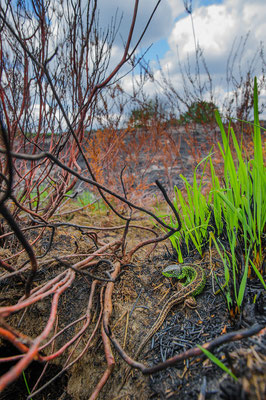 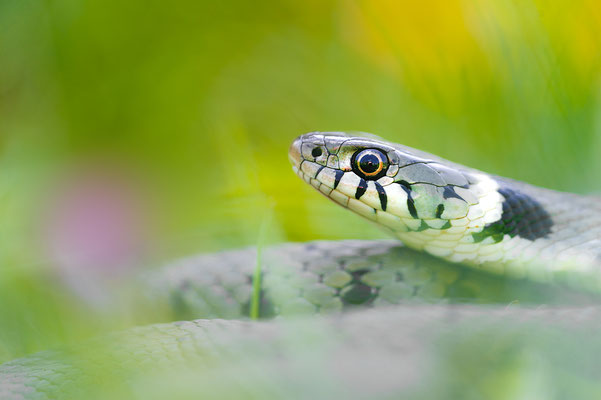